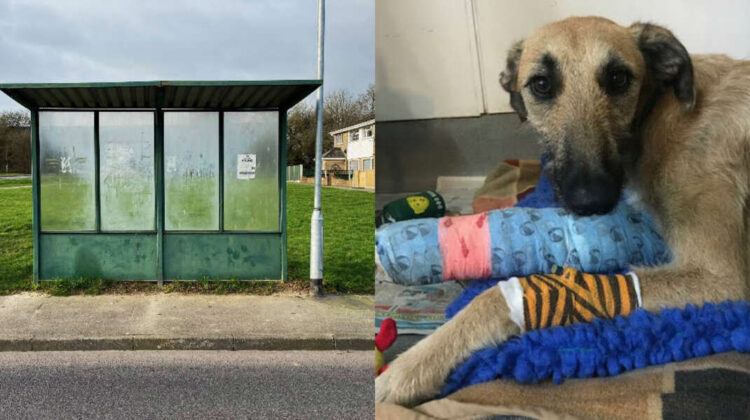 Steve was discovered tied to a lamppost at a bus stop in Canterbury, England, last winter. It being the middle of the night, it was bitterly cold, and Steve was plainly in excruciating pain from a fractured leg, as was subsequently established. A kind stranger phoned Dogs Trust, which took the sick dog to the doctor and then contacted the RSPCA to see if they could take him in.

In a news release, ine Maguire, a senior vet at the RSPCA Finsbury Park Animal Hospital, stated, “Poor Steve was hiding and scared when he arrived.” “He didn’t want to be touched, and he didn’t want any needles in his vicinity.”

Fortunately, Steve’s terribly shattered leg was repaired after emergency surgery by the vet personnel. After a month of treatment at the animal hospital, he was transferred to the RSPCA’s Leybourne Animal Centre, where he began a new form of recovery.

“Whenever someone came near, Steve would run to the rear of his kennel, snarling,” Jacque Kaye, a behavior and welfare expert at Leybourne Animal Centre, stated in a press statement. “We understood he had profound emotional wounds and that we’d have to work with him for a long time before he could be adopted. When a dog has been abandoned, it’s always tough since there’s no history. We didn’t know anything about Steve’s life or how his leg had been shattered. We didn’t know if he’d always been nervous or if it was because of what had happened, but he was leery of others.”

Everyone at the shelter was patient with Steve and made sure he got all of the love, care, and attention he deserved. They gradually won his trust, and they got to see Steve emerge from his shell a bit more each day, until the timid puppy had changed into the happiest, goofiest dog in the shelter.

Steve was finally ready to find his forever home after months of searching. Steve drew a lot of attention, and the shelter picked the family they believed would be the greatest match for him. They were both thrilled for Steve and sad that they wouldn’t be able to see his gorgeous face every day anymore when it came time to say goodbye.

“We were all quite close to him and it was very difficult for us to say goodbye,” Kaye added. “But we knew how far he’d come in confidence, and we were overjoyed that he’d found the ideal home.”

Steve is now completely established in his new home and is having the time of his life. His adoptive parents are aware of Steve’s past experiences and are willing to take things slowly with him when he needs it — as well as meet his high energy levels.

Steve has finally found his happy ending after a difficult start in life, and everyone who has known him along his journey is overjoyed.

Steve’s mother, Suzi, said in a news statement, “He likes cuddling and toys.” “It’s like the puppyhood he didn’t get to experience is surfacing.” We are grateful to everyone at the RSPCA who has contributed to Steve’s recovery. Adopting a dog who requires this level of care is really gratifying. We’re overjoyed, and there will be lots of new things for him under the tree this Christmas.” 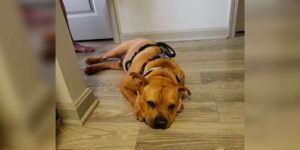 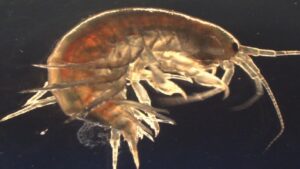 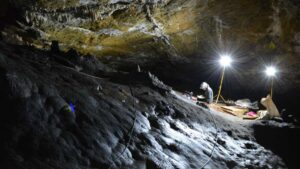 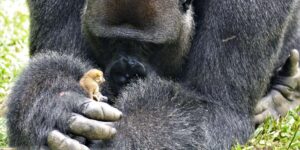 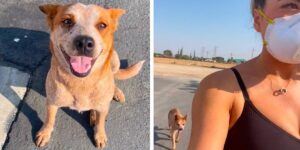 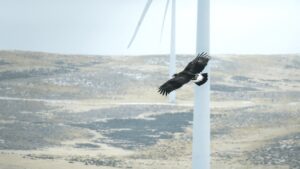