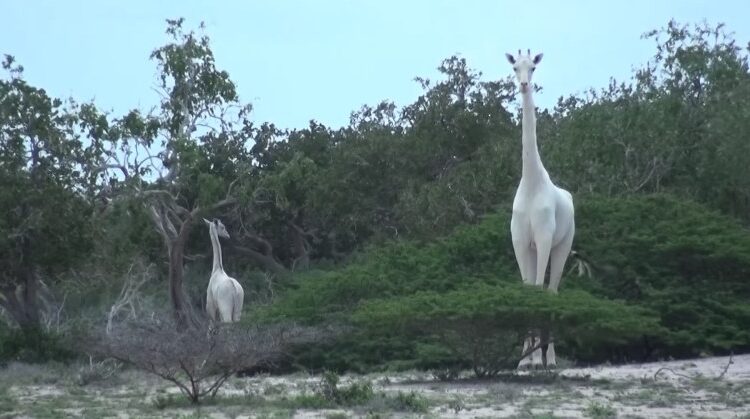 In Kenya, a photograph of an incredibly uncommon white giraffe was taken.

The magnificent animal was photographed outside the Ishaqbini Hirola Conservancy in Ijara County on June 30.

The giraffe has a rare genetic disease known as leucism, which causes a lack of pigmentation in skin cells, hair, fur, feathers, or scales, resulting in its white appearance.

Unlike albinism, which is simply a lack of melanin, leucism causes a loss in numerous types of pigment, turning the giraffe completely white; however, animals with leucism typically have dark eyes, as opposed to albino animals, who have pink eyes.

The giraffe photograph is extremely rare, as the animal is thought to be the last of its species in the world. Poachers killed two of the nearly extinct species earlier this year, leaving only one male.

In March, Ishaqbini Hirola Conservancy rangers discovered the bodies of a female white giraffe and her foal in a settlement in Garissa County.

In a statement, Mohammed Ahmednoor, manager of Ishaqbini Hirola Conservancy, said: “This is a very sad day for the Ijara people and for Kenya as a whole. We are the only community in the world that is responsible for the care of the white giraffe.

“Its slaughter is a blow to the community’s incredible efforts to save rare and unusual animals, as well as a wake-up call for continuous support to conservation efforts.”

He continued, saying: “This is a long-term loss since genetics studies and research, which were important investments by researchers in the field, have now gone down the toilet. In addition, the white giraffe provided a significant boost to tourism in the area.

“After this occurrence, there is only one bull left.”

The white giraffes were initially observed in 2016, and they made headlines again in 2018 after being filmed for the first time.

The creatures were’so close and extremely calm and seemed not disturbed by our presence,’ according to a post from the Hirola Conservation Programme at the time.

“The mother kept walking back and forth a few yards in front of us, signaling the baby giraffe to hide behind the bushes,” it continued. 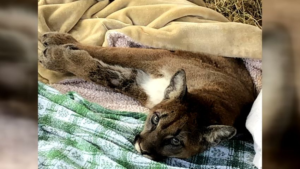 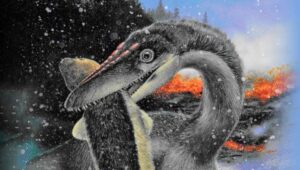 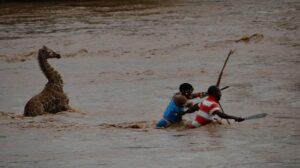 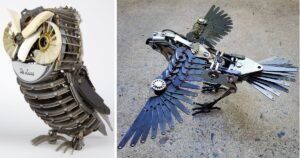 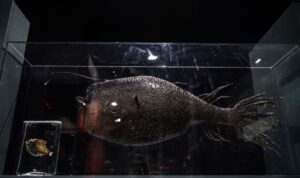 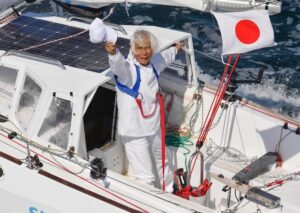