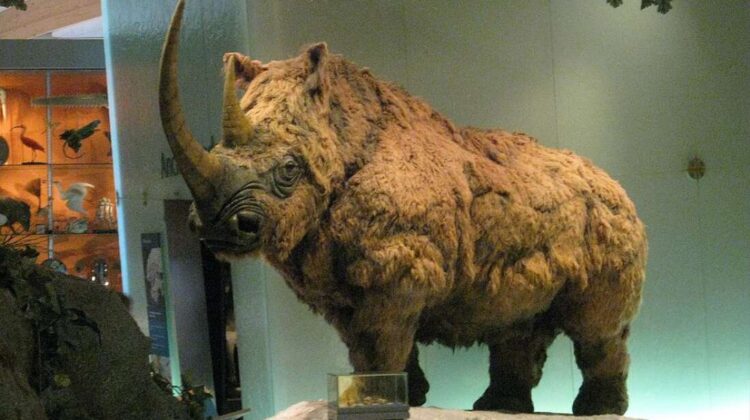 When the astounding discovery died at least 20,000 years ago, it was around three or four years old.

It’s the best-preserved juvenile woolly rhino ever discovered, with permafrost preserving many of its internal organs, including its hazel-colored hair, intestines, fat lumps, and tissues, for thousands of years.

Dr Valery Plotnikov of the Academy of Sciences of the Republic of Sakha (Yakutia), who gave the first description of the find, told the Siberian Times, “The baby rhino was between three and four years old and lived independently from its mother until it died, most likely by drowning.”

“The animal’s [sex] is yet unclear. We’re waiting for the results of the radiocarbon tests to determine when it lived; the most likely dates are between 20,000 and 50,000 years ago.”

The well preserved rhino was discovered not far from Sasha, the world’s only newborn woolly rhino ever discovered, which was discovered in 2014. Sasha is 34,000 years old and has stunning strawberry blond fur.

The freshly discovered animal, according to Dr. Plotnikov, has “extremely dense short underfur.” Sasha had assisted scientists in proving that woolly rhinoceroses possessed luxuriant hair, which had previously only been inferred by cave drawings. The latest discovery adds to the growing body of evidence indicating woolly rhinos were completely suited to the cold temperature when they were young.

The Ice Age relic is now in Yakutia, since ice roads must be constructed before it can be transported to Yakutsk, the region’s capital, for scientific study. 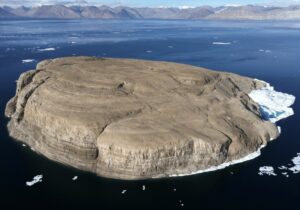 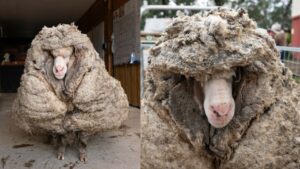 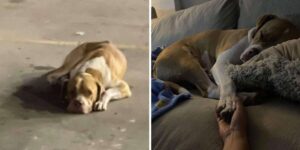 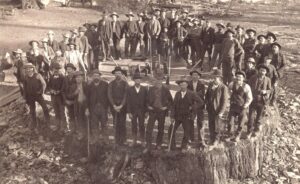 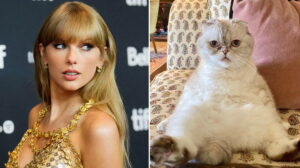 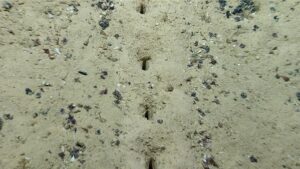 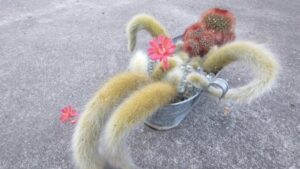