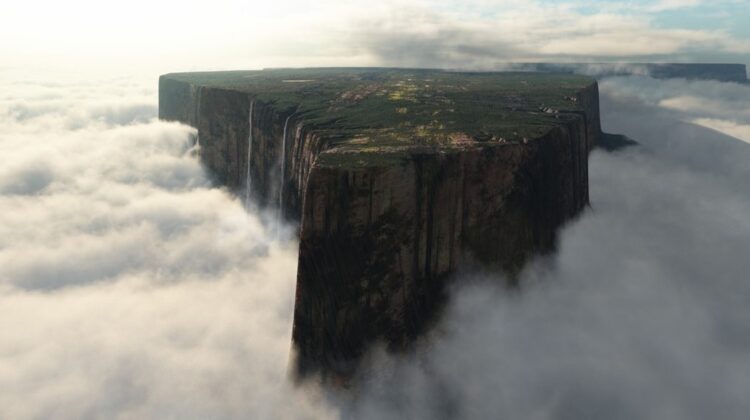 Mount Roraima is located in the southern part of Venezuela’s 30,000-square-kilometer Canaima National Park, on the Guiana Shield. This strange-looking geological feature, also known as a tepui, is one of the world’s oldest plateaus, going back about two billion years.

The mountain’s 31-square-kilometer plateau top region is surrounded on all sides by 400-meter-high cliffs (1,300 ft). Rains accumulate in little lakes at high altitudes and cascade down gigantic rocks in beautiful waterfalls.

Mount Roraima, often known as ‘The Floating Island,’ is so unusual that experts are still attempting to figure out how it works.

The problem is that we know numerous animals live on the summits of these unusual geological structures, but we have no idea how they got there.

Did they evolve independently of other ecosystems, as proposed by the ‘lost world theory,’ named after Sir Arthur Conan Doyle’s 1912 novel The Lost World, which is set in Roraima? Or did they find a way to get there?

Nobody knows for sure right now, but scientists are coming closer to a solution. Today, it is estimated that 35 percent of Mount Roraima’s species are endemic, having developed independently on the mountain over millions of years. 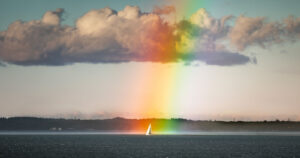 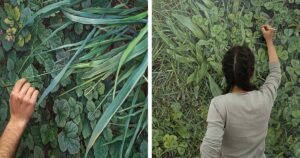 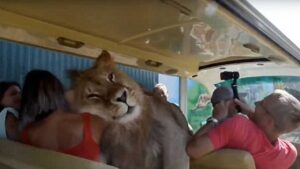 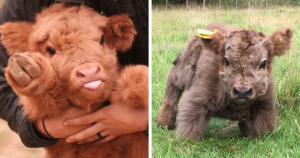 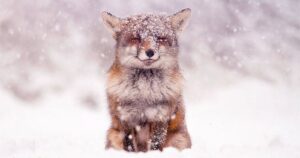 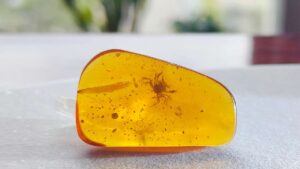 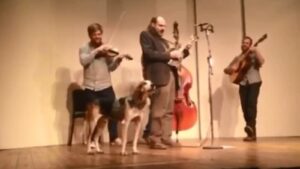