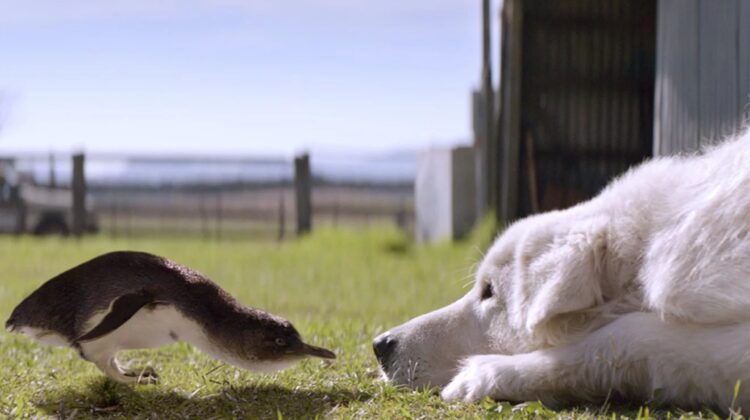 Foxes nearly wiped off the colony when they found this little Australian island and its adorable penguin residents. However, a farmer devised a revolutionary method of bird protection.

The issue originally surfaced in the year 2000, when the natural circulation of the sea caused greater sand build-up in the region. As a result, the local fox population on Middle Island, an Australian island, began to expand since there was an accessible source of food nearby.

The penguins, the world’s tiniest, were on the verge of extinction until a chicken farmer named Swampy Marsh (amazing) devised a strategy. He proposed that one of his Maremma dogs be dispatched to guard the birds.

Oddball was the first of numerous dogs to be deployed on Middle Island, and he made quite an impression. There hasn’t been a single penguin murdered by a fox on Middle Island since Oddball and his four-legged descendants were introduced ten years ago.

The colony of fairy penguins has already risen to around 200.

Eudy and Tula, called after the scientific word for the fairy penguin, Eudyptula, are the current dogs patrolling Middle Island.

The dogs are on the island five or six days a week during penguin breeding season, which runs from October to March.

The idea was so successful that it was turned into a film called Oddball. 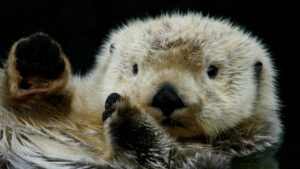 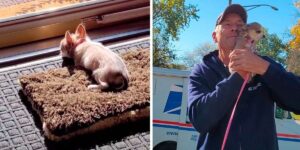 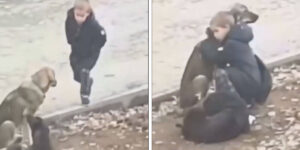 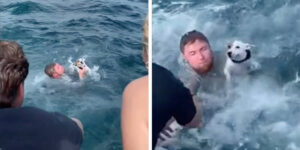 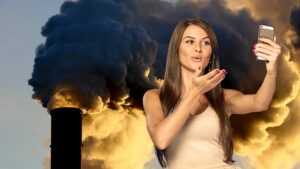 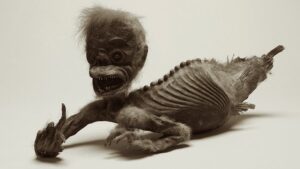 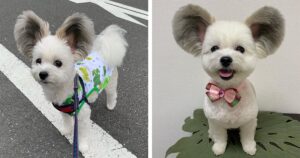