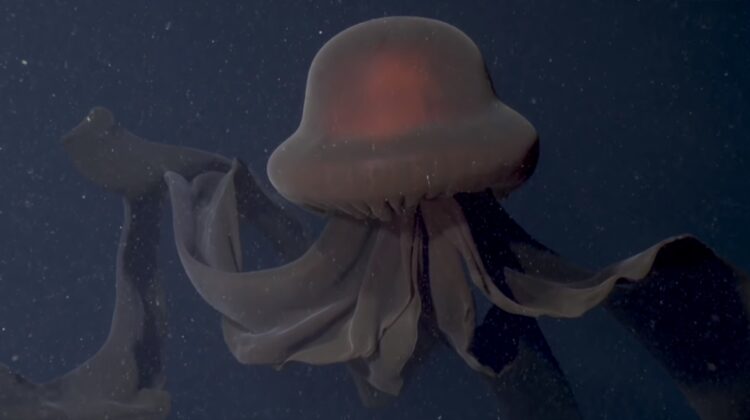 The phantom giant is a very unusual occurrence, and we now have some great film to assist us understand more about it.

A billowing red curtain is spotted by a remotely operated vehicle (ROV) of the Monterey Bay Aquarium Research Institute (MBARI) out of the darkness of the ocean’s midnight zone. The lights of the submersible show the shape of a big jellyfish when it creeps in for a closer look (Stygiomedusa gigantea).

Every sighting of this mystery critter, also known as the “big phantom jelly” in English, is a cause for jubilation among ocean experts. Even though we’re talking about a gigantic animal with a broad distribution, scientists have only seen this species roughly 100 times since it was originally captured in 1899. So, why have there been so few sightings? Accessing these species’ deep-water home, on the other hand, has been difficult.

MBARI’s remotely controlled gadgets are useful in this situation. Such vehicles have aided our understanding of deep-sea life, and MBARI’s ROV Doc Ricketts has now added to our understanding by giving the incredible film below. In November 2021, the ROV discovered this massive phantom jelly at a depth of 990 meters (3,200 ft) in Monterey Bay. This deep-sea creature has a bell that reaches more than one meter (3.3 feet) in diameter and four ribbon-like oral (or mouth) arms that may reach a length of more than ten meters (33 feet).

The gigantic phantom jelly is still a mystery to us today. Trawl nets have been used to research deep-sea species in the past, and while they can be useful for studying robust organisms like squids, crabs, and fish, jellies transform into a gelatinous goo in them. Researchers have been able to examine these species in their natural habitat because to the cameras on MBARI’s ROVs. Scientists would not have been able to notice amazing details about the animal’s appearance and activities with a trawl-caught specimen if they had used high-definition film of the huge phantom jelly.

MBARI’s observations of the enormous phantom jelly have contributed to a better understanding of the animal’s ecological role in the deep ocean. Another MBARI ROV, Tiburon, filmed a fish – the pelagic brotula (Thalassobathia pelagica) – with a large phantom jelly during an excursion to the Gulf of California. The brotula hovered over its host’s bell and swam in and out of the jelly’s massive oral arms, as researchers observed. Because the nighttime zone’s wide-open depths provide little cover, many organisms seek safety in the gelatinous animals that abound in this habitat.

MBARI has even more incredible photographs and data about the enormous phantom jelly: 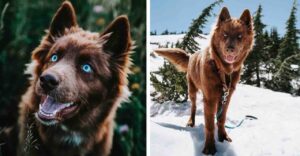 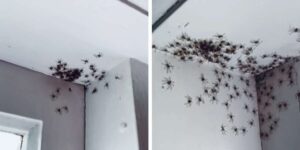 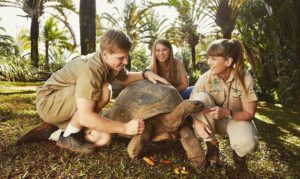 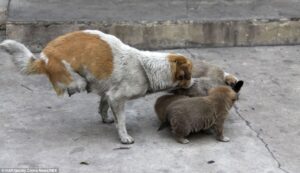 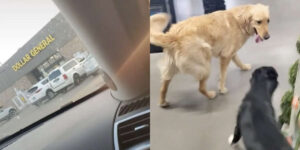