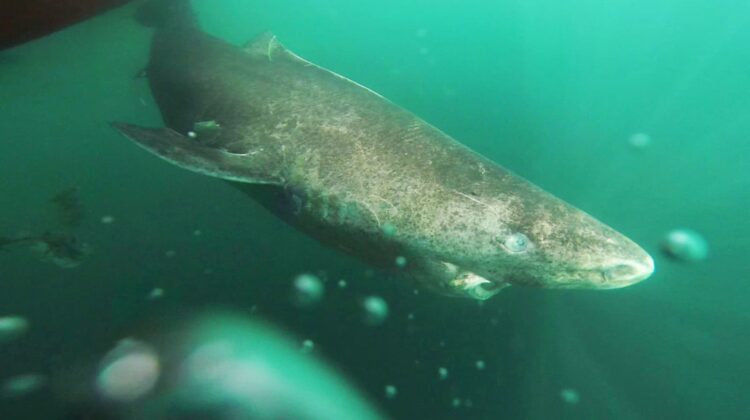 Greenland sharks are thought to live for at least 400 years, giving them a strong contender for the title of world’s oldest vertebrate species.

According to a new study published this week in the journal Science, the carnivore does not attain sexual maturity until it is 150 years old. Julius Nielsen of the University of Copenhagen in Denmark headed a multinational team of experts that included scientists from Greenland, Norway, and the United States.

The researchers used carbon dating to determine the age of the eyes of 28 female sharks taken by fishing boats in Greenland.

They searched for quantities of carbon-14 in the eye’s layers, a carbon isotope that was released into the environment during nuclear bomb testing in the 1950s.

The majority of the sharks were over 50 years old, according to the study. The researchers then used this as a standard to calculate their ages. Greenland sharks have a very slow growth rate of roughly one centimeter each year.

Nielsen and his colleagues calculated that the oldest shark was around 392 years old, the second largest shark was about 335 years old, and the average lifetime of the entire group was at least 272 years by just measuring the sharks.

This would make the shark older than the bowhead whale, which has a life expectancy of 211 years. 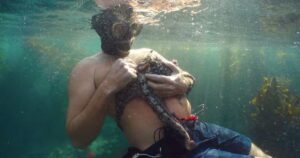 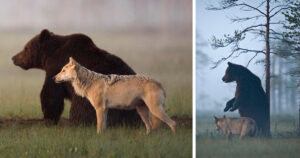 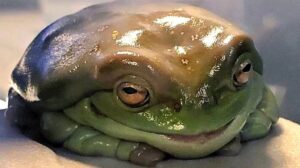 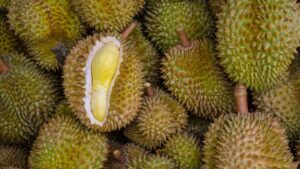 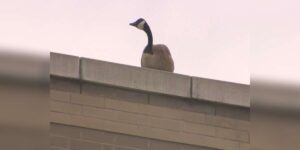