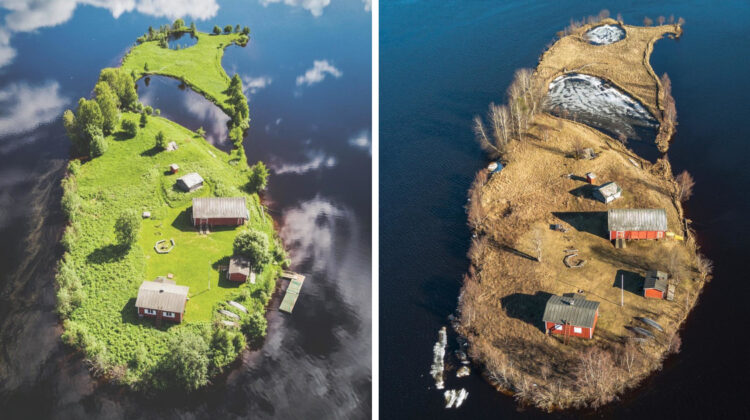 Photographer of the natural world Jani Ylinampa is based in Rovaniemi, Finland’s Lapland. Since he has been doing it for almost 15 years, he is a true expert at capturing the twirling Northern Lights, breathtaking sunsets, stunning forests, lakes, and other natural wonders.

One of those enchanted items that drew Ylinampa’s attention was the lovely Kotisaari island in Rovaniemi, which had once served as the Lumberjacks’ traditional stronghold in Kemijoki. It became the ideal location to fulfill the photographer’s desire to capture the ever-changing beauty of nature while floating in the picturesque Kemi river. He used a drone to take four seasons’ worth of aerial photos of the island, which produced four incredibly different but captivating images of this magnificent piece of land. To see it for yourself, scroll down. 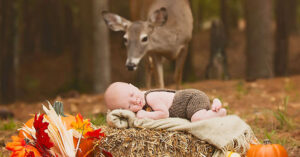 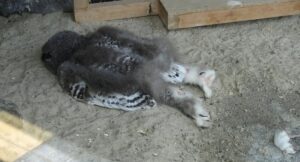 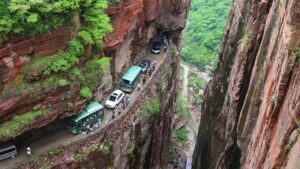 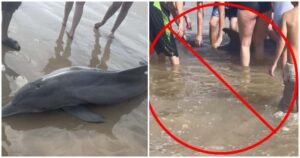 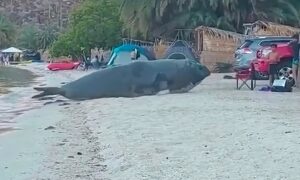 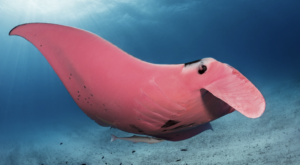 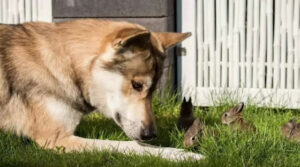