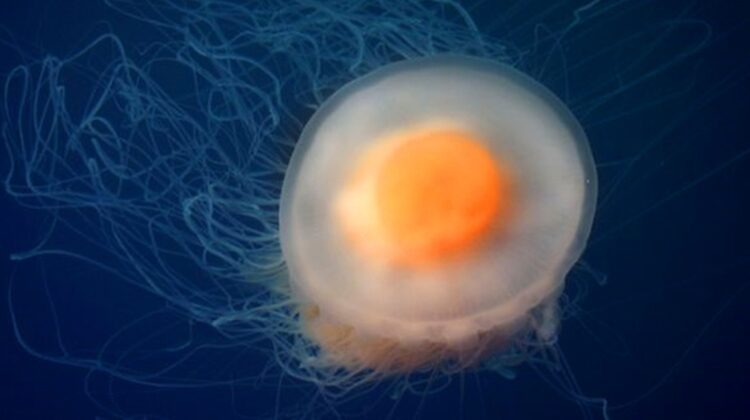 While we’ve seen jellies take on extreme forms, such as the huge phantom jelly, these jellyfish have evolved to resemble… cooked eggs.

Fried egg jellyfish, also known as egg-yolk jellies, are jellyfish that look like fried eggs. However, don’t be fooled by the similarities; chewing on this Scyphozoa would be unpleasant.

The fried egg jellyfish has a smooth and transparent bell with a characteristic yolk-yellow bell right in the middle.

Cotylorhiza tuberculata is one of the recognized fried egg jellyfish species. This is a smaller jellyfish that lives in the warmer seas of the Mediterranean Sea, Aegean Sea, and Adriatic Sea. They can grow to be as large as 16 inches (40 centimeters) in diameter, however most members of this species are no bigger than 6,7 inches (17 centimeters). Even though the Cotylorhiza tuberculata spends the most of its brief existence drifting in the water, it is capable of vigorous swimming.

It has multiple small appendages that connect to form a ball-like structure. These clustered appendages have deep purple mouth-arm apertures that the jellyfish utilizes to collect and feed on food – its diet primarily consists of zooplankton and other jellyfish. It possesses a sting, but it has little or very little effect on people. In fact, its sting is so light that little fish frequently seek refuge within the jellyfish’s colorful tentacles. Crabs have also been observed traveling on top of or within the Cotylorhiza tuberculata’s bell.

Most intriguingly, the species has been the focus of research due to its specific cytotoxicity, which may be useful in the treatment of breast cancer.

The much bigger Phacellophora camtschatica is another known member of the egg-yolk jellies. This jellyfish’s bell may grow to be 2 feet (60 centimeters) big, and it has dozens of tentacles that can reach an incredible 20 feet (6 meters). It is also distinguished by the golden coloring in the core of its bell, which resembles a poached egg. This jellyfish, unlike its distant relative, may be found in the shallow waters of the Atlantic and Pacific Oceans. It feeds by collecting medusae and plankton with its lengthy tentacles and bringing them into its mouth.

Another image to give you a sense of its true size:

The IUCN has not assessed their conservation status, and it is unknown how many fried egg jellyfish exist in the waters.

However, we do know that many creatures, including sea turtles, fish, and seabirds, rely on fried egg jellies as a source of food. While these medusae seem just like poached eggs to us, some marine species can mistake plastic bags for jellyfish and become sick or die if they consume them.

As a result, we should strive to keep hazardous plastic and other rubbish out of the water so that these great ecosystems, and the lovely jellyfish that lives inside them, can be maintained for future generations. 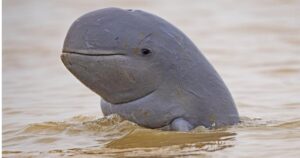 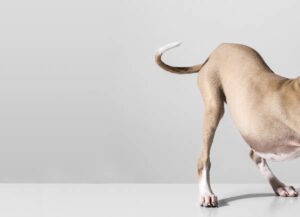 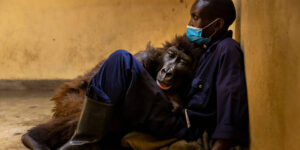 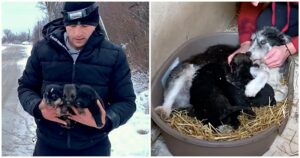 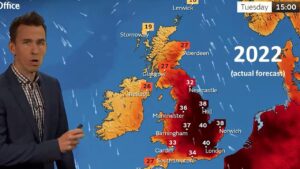