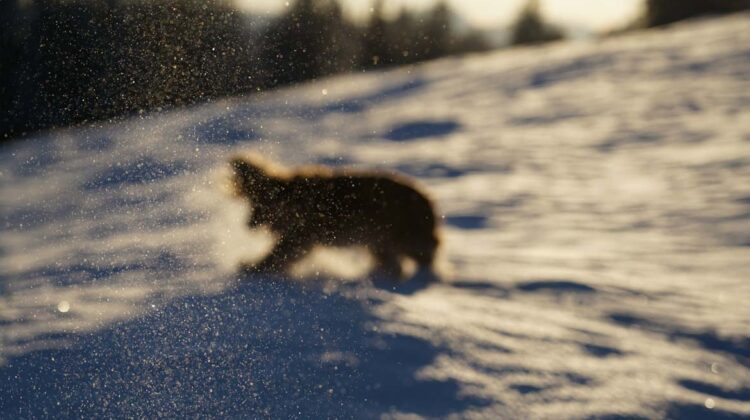 People feared the worse when a 10-year-old child went missing during a snowfall. However, the girl was luckily recovered alive after surviving 18 hours in a severe blizzard in Russia. Only with the assistance of a furry friend—a stray dog—did she make it through the night.

The girl (who has not been identified by officials) went missing from school in Uglegorsk, Russia, and became caught in the cold weather. She “hugged a fluffy dog” to remain warm, which allowed her to survive until a team of officials and volunteers could rescue her to safety. The dog came to her rescue since the blizzard had generated up to two feet of snowdrifts and limited visibility, making it even more difficult to locate her.

A tip from someone who remembers seeing a girl playing with a dog near a shelter led to the case’s breakthrough. And that’s where they discovered her, wrapped in her winter clothing and cuddling the dog as they sat on a mattress together.

“It’s a marvel that the girl survived in such bad weather,” volunteer searcher Anatoly Ivanov told Russian daily Komsomolskaya Pravda. “We looked all night, but nothing was visible, and our hands in mittens were so cold that straightening our fingers was difficult.” We began to believe she would not be discovered alive by dawn. “How are you going to make it through such a horror outside?”

The girl was transported to the hospital after being discovered, but she was able to return home the same day. 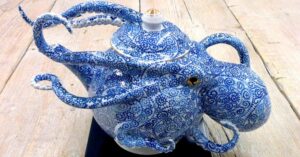 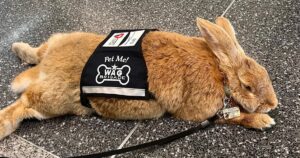 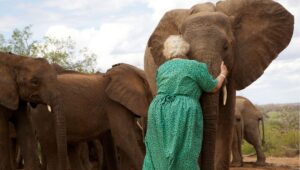 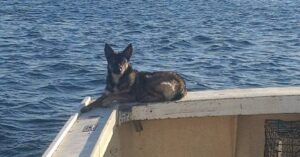 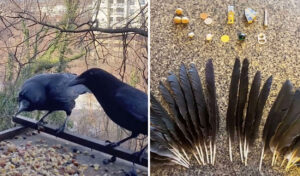 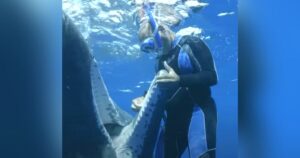