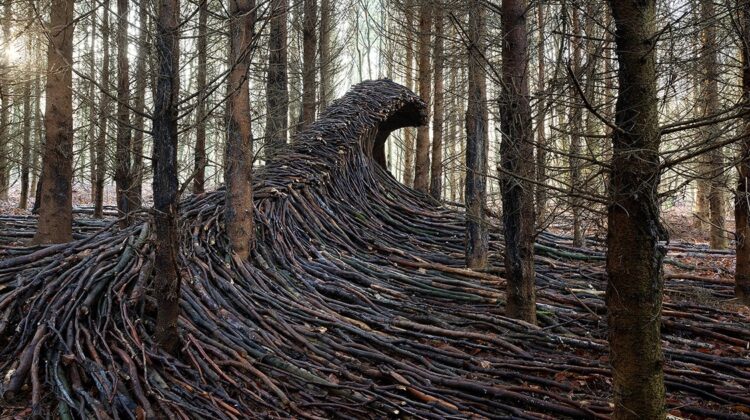 As Germany braced for a second wave of COVID-19 in the fall of 2020, photographer and artist Jörg Gläscher sought to put his anxiety into a project that seemed equally enormous and domineerin. g. “I was working (with the idea of) nature’s sheer might, the all-destroying force, which brings one of the world’s richest countries to a full halt,” he says Colossa. “A wave is a periodic oscillation or a one-of-a-kind disturbance in a system’s state,” says l. .”

Gläscher spent his days in a remote place near Hamburg between November 2020 and March 2021, gathering deadwood and building nine gigantic crests—the tallest of which is four meters high and nine meters wide—that overflow the forest floor in undulating layers of branches and twigs. Each iteration, which he documented before destroying to reuse the ingredients, obliterates the current landscape with pools of the once-thriving substance. .

Gläscher’s installations are part of a wider diaristic piece he started at the outbreak’s start. Since then, he’s released a few magazines, which you can buy alongside prints in his shop, to showcase his art, which ranges from photography to sculpture. More of his multi-media pieces can be seen on his website and Instagram. (Image courtesy of This Isn’t Happiness) ) 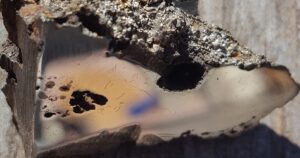 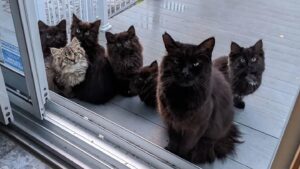 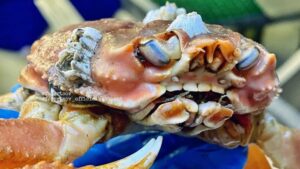 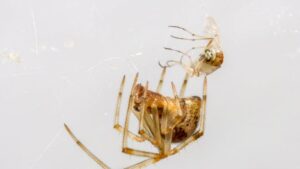 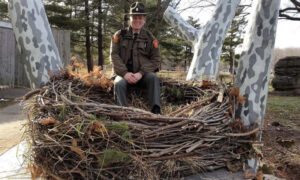 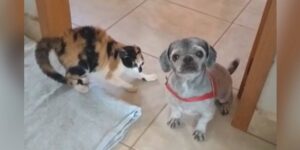