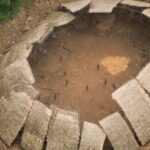 For the first time, an uncontacted tribe was captured on camera from the air in a section of the Brazilian Amazon that is currently being overrun by unauthorized gold miners. If they are not protected from outsiders encroaching on their land, this tribe, which has preserved its ancient way of life for thousands of years, may soon go extinct. The images, which were captured … END_OF_DOCUMENT_TOKEN_TO_BE_REPLACED 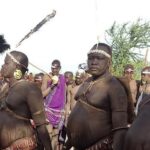 The Bodi tribe's idea of beauty may differ from what we're used to, but it's a perfect example of the incredible cultural diversity that can be found around the world. These extraordinary folks dwell in southwest Ethiopia's Omo Valley. As an agricultural tribe, the Bodi make a living by herding animals and producing various plants along the Omo River's banks. The annual … END_OF_DOCUMENT_TOKEN_TO_BE_REPLACED 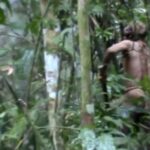 This man is the sole survivor of an uncontacted tribe in a remote part of Brazil's rainforest. The outside world is unaware of his name, language, culture, or the majority of his story. However, he may be putting himself in grave danger. The footage of "the most isolated man on the planet" was shot in the western Brazilian state of Rondônia in 2011. It depicts a long-haired … END_OF_DOCUMENT_TOKEN_TO_BE_REPLACED 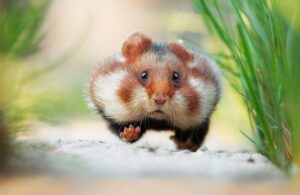 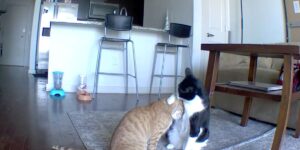 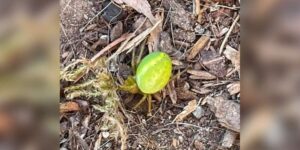 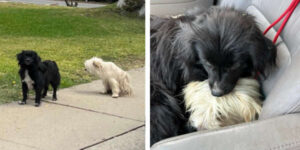 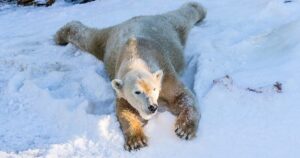