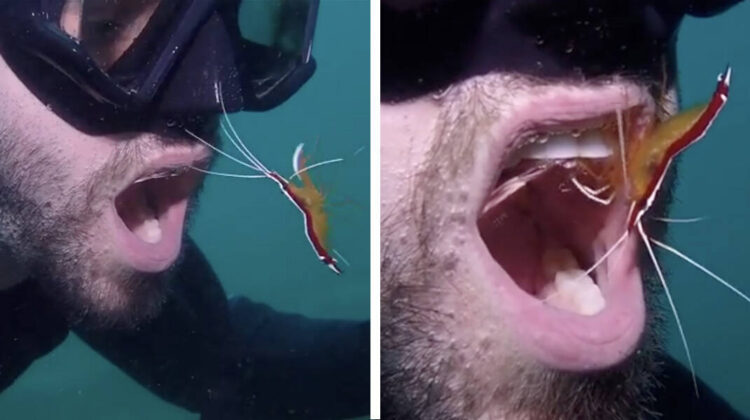 “[It’s] a wonderful technique to keep your oral hygiene up.” 😁

Patrick Seligman found an odd buddy while diving along a coral off the coast of Hawaii one day.

A bright shrimp — a Pacific cleaner shrimp, to be precise — was snuggled comfortably in the nook of a rock. Seligman caught her sight as he approached.

“They’re really prevalent in Hawaii’s reefs, but not all of them are eager to engage with humans,” Seligman explained.

This shrimp, on the other hand, was. And some more.

Cleaner shrimp get their name from their propensity to gnaw parasites and dead skin off other species that visit their underwater “cleaning stations.” In reality, when Seligman arrived, the shrimp had just finished with a customer: a visiting eel.

Fortunately for Seligman, the shrimp had an open time in her itinerary after that.

Seligman opened his mouth after removing his breathing device, and the small shrimp swam straight in.

Her intended victim? His incisors.

As incredible as it was, this would not be a one-time occurrence.

Whenever Seligman went diving near that site in the weeks and months that followed, he’d stop in for a cleaning from the same friendly little dental hygienist.

He’d sometimes invite others to have their teeth cleaned as well.

“We went there once or twice a week,” Seligman recalled. “It’s really entertaining to stop there for a teeth cleaning, especially with friends who have never seen it before.”

These frequent visits lasted nearly a year, and Seligman’s teeth had never been better.

“I believe that regular trips to your local cleaning shrimp are a fantastic method to maintain your tooth hygiene,” he says.

During one dive, Seligman returned to his friend’s cleaning station after a big storm, only to discover she was vanished — most likely having moved on to begin her cleaning practice elsewhere on the reef.

Though Seligman’s cleaning regimen appears to have ended, his affection for the shrimp, wherever she may be, has not.

“[She] feels like a familiar friend,” Seligman added. “It’s also entertaining to capitalize on a naturally occurring symbiotic relationship.” 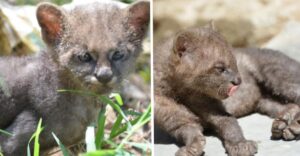 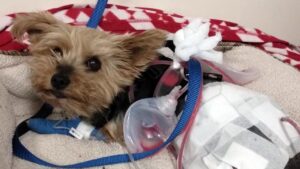 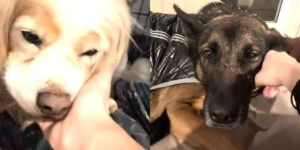 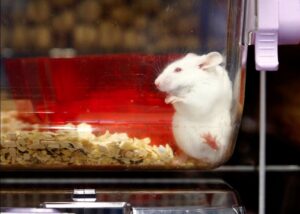 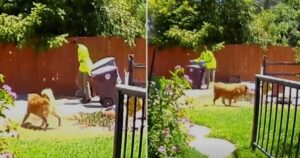 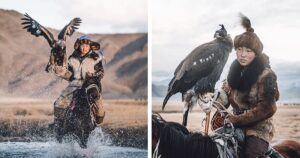