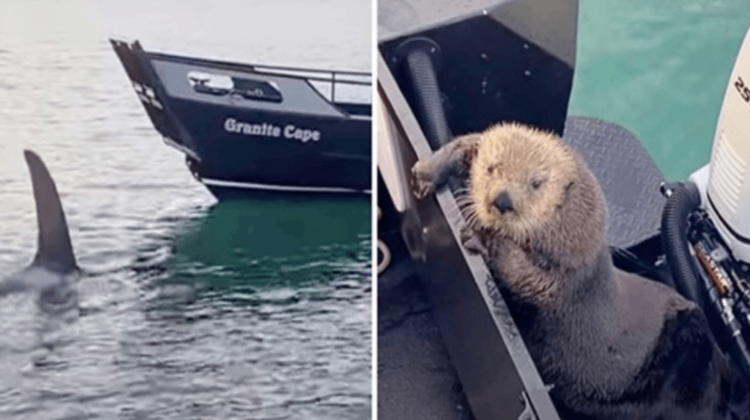 A sea otter escapes a killer whale by leaping on board a nearby boat, as captured on video.

According to John Dornellas, 37, the mammal frantically swam towards his boat in an unlikely attempt to escape the orca’s clutches. The quick-thinking otter then jumps on board to avoid being eaten in Alaska’s Halibut Cove Lagoon.

‘Come on up, bud,’ the otter is told as he sits next to the engine, before the camera pans to a massive killer whale just metres away. However, onlookers are concerned that the whale may have escaped with an otter pup.

Mr Dornellas captioned the video on Instagram, ‘What an unreal experience.’ We took the engines out of gear about 200 yards away and watched an otter swim full speed at my boat, with the orca chasing behind. ‘I have to say, this is not how I expected my morning to begin.’

The otter is seen scratching himself and shaking water off him as his would-be killer surfaces and blows air out before diving back under.

‘Oh my gosh, oh my gosh,’ says the stunned onlooker after witnessing the incredible scene, which was posted on Monday, July 27.

‘You can stay here as long as you want.’

However, the otter’s fate may have been far less happy than first thought.

‘I believe the orca had an otter pup in its mouth, so I’m guessing that’s why the otter kept getting back into the water, but eventually it climbed aboard, refusing to leave,’ explained Chantrelle Major, another captain who filmed the encounter from her nearby vessel.

‘I was tired and feeling a little low after running the boat for 14 hours a day for days on end, but this ‘wink’ from God powered me right back up and made the rest of the day easy.’

‘Nothing I could plan or do could possibly have prepared me for this encounter, so I was left feeling humble and grateful,’ according to Mail Online. 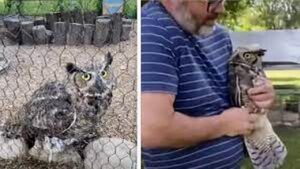 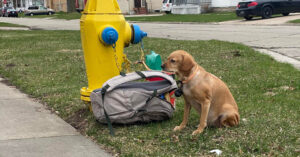 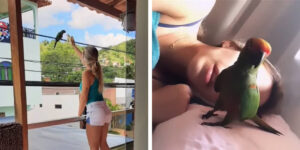 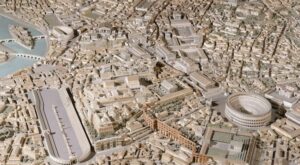 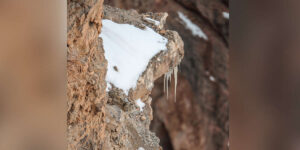 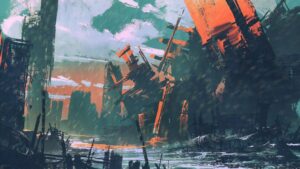