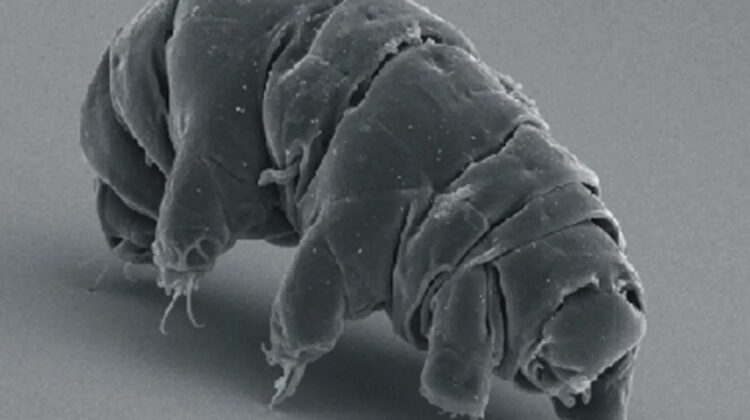 The most resilient creatures are tardigrades, also referred to as water bears. Everything from the vacuum of space to 600 times the pressure of the average atmosphere is no match for them. And recent studies are shedding light on how they pull off one of their party tricks, which is to transform into glass when there is not enough water to support basic bodily functions.

Tardigrades typically reside on moss or in moist environments like ponds. When something dries out, it responds by going into a condition of suspended animation where it can survive for a very long time without food or water before reviving itself when it rains.

Dr. Thomas Boothby of the University of North Carolina presented information on how they accomplish this extraordinary resuscitation at the annual meeting of the American Society for Cell Biology.

According to Boothby, while in a liquid solution, tardigrades make proteins that are disorganized. The proteins, however, create a type of glass glaze when water is lost, protecting the sections of cells that would otherwise be harmed by the lack of water. When the water is replenished, the glass dissolves, enabling the tardigrades to resume their normal activities.

The ability of tardigrades to withstand drying out depends on these proteins; diminished amounts render the microscopic organisms vulnerable. They do not, however, account for all of the amazing survival abilities of micro-animals. According to Boothby, lesser quantities have no effect on the ability of tardigrades to withstand extreme cold, which has allowed them to persist even in Antarctica.

Boothby, who was the paper’s principal author who claimed that approximately a sixth of tardigrade DNA originates from outside sources last month, made HeLa carcinoma cells express the same proteins. Proteins spread throughout the cells when they were wet, but after the cells were dried out, they concentrated in particular areas. Boothby proposed that this is done to safeguard certain areas. Ironically, because in vitro literally translates to “inside glass,” he added, “We found in vitro that these proteins created biological glasses when dried.”

The proteins maintained their functionality when expressed in dried-out bacteria and yeast, which produced glassy materials to shield the single-celled organisms from the impacts of water loss. To find out how they achieve this and how it might be applied in other situations, more research is being done.

The development of materials that combine the properties of glass and crystals in ways that could be useful for producing better solar cells and light-emitting diodes began even before the discovery of tardigrade anti-desiccation molecules.

In many applications, such as the creation of drought-tolerant plants and the stability of biomaterials, understanding desiccation tolerance promises to be useful, according to Boothby. Additionally, similar techniques might be used to preserve pharmaceuticals and vaccinations that currently need refrigeration and are quite expensive in some underdeveloped nations.

Another justification for wanting to be a water bear. 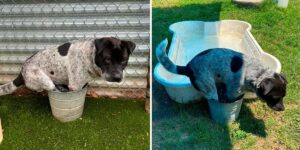 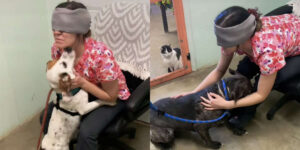 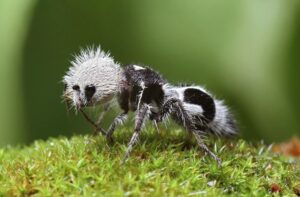 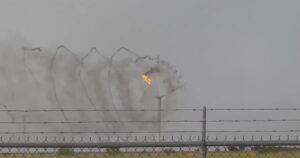 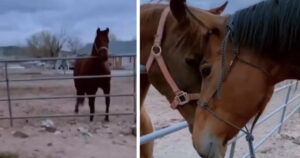